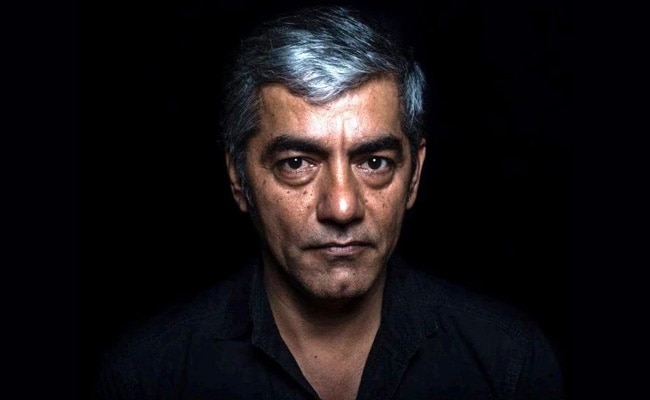 a forensic team has arrived and find how he was die. Most recently known for his role in the thriller series Paatal Lok, Mr Basra had appeared in a number of Bollywood films, including a movie on the 1993 Mumbai blasts Black Friday and the 2002 Gujarat riots Parzania.

Leave your thoughts Click here to cancel the reply

Add Job Career to your Homescreen!

Send to a friend